We caught up with Nina Des Forges to hear about her role as a Climate Change Neighbourhood Officer, what she's been up to and the exciting events that are coming up in Burnage and Wythenshawe. 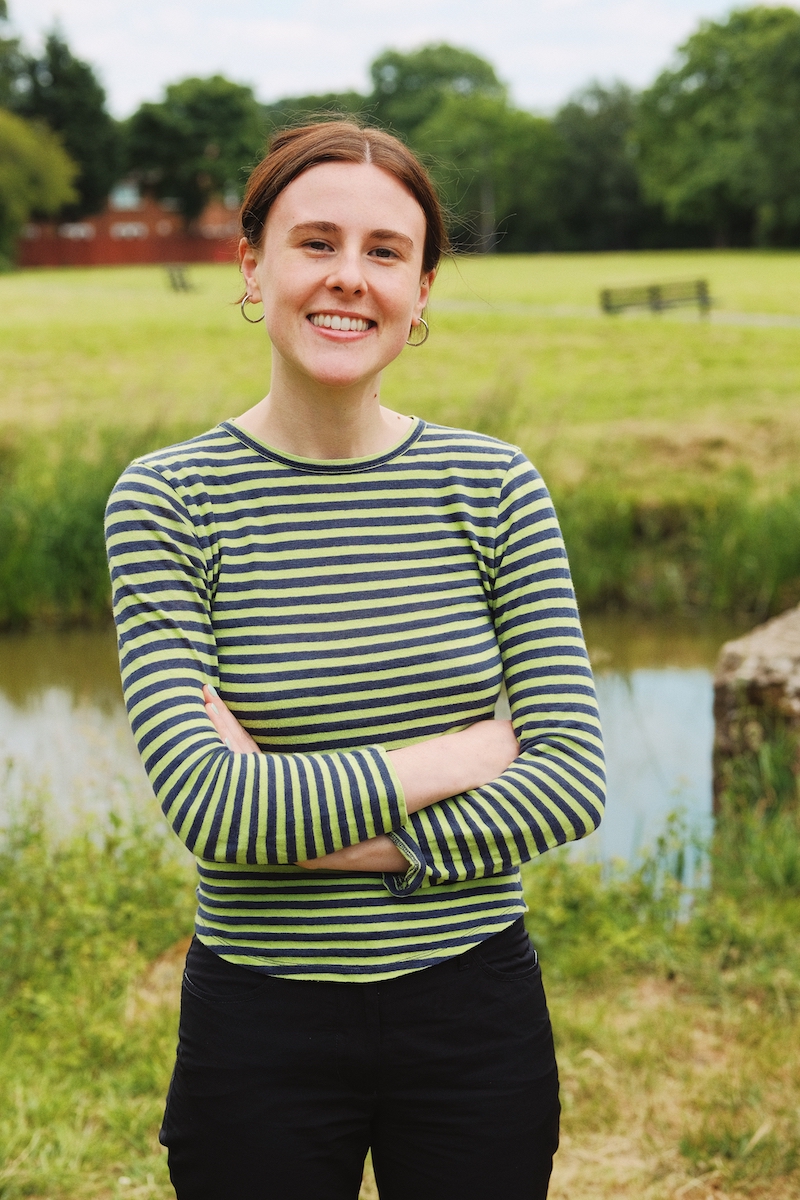 I started the role of Climate Change Neighbourhood Officer for south Manchester just under a year ago and it has been one of the busiest and most exciting periods of my career so far! I sit within Manchester City Council’s South Neighbourhood Team who cover a remit of 14 wards across the south of the city.

It’s my job to provide support and guidance to members of my team, to ensure that we are delivering relevant and impactful climate action on a local level. We’ve been working closely with Councillors, voluntary organisations, partners and residents to produce local climate action plans for every single ward. These plans set out the key climate priorities that matter to each area; working with local expertise to build on strengths and unblock barriers to action.

We recently held climate emergency events in Chorlton and Chorlton Park to launch their ward climate action plans and ask for some much-needed input from the local community. At the Chorlton event held at Edge Theatre, we heard a series of lightning talks from local climate champions including Our Streets Chorlton, Unicorn Grocery, Manchester Climate Change Youth Board and more. At the Chorlton Park event held at Chorlton Central Church, we had interactive stalls covering themes from sustainable fashion to growing your own fruit and veg, with free vegetarian and vegan food provided by Cracking Good Food who are a social enterprise with the aim of eradicating food poverty and increasing food sustainability in Greater Manchester. 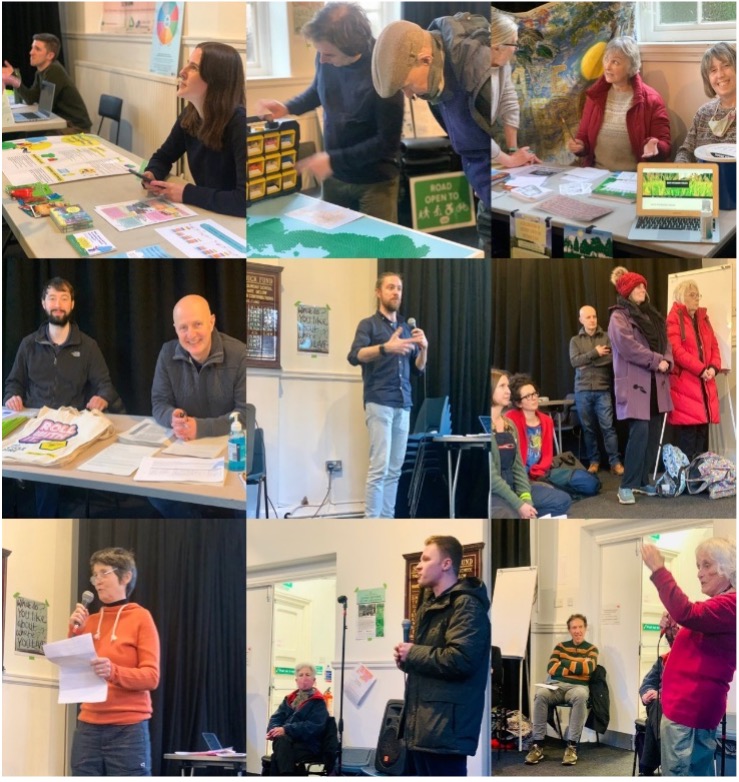 We have even more exciting climate events coming up across south Manchester. On Monday 21st March our Burnage climate emergency event at Burnage Academy for Boys will be opened up to the public, to pitch their climate project ideas for the chance of winning some climate funding. On Wednesday 23rd March, we’re hosting a Wythenshawe-wide climate evert in Wythenshawe Town Centre, with a pop-up cinema showing David Attenborough screenings, and cooking lessons from Wythenshawe food charity Blossom. Come along or get in touch to tell us what you want to see on your local climate action plan! 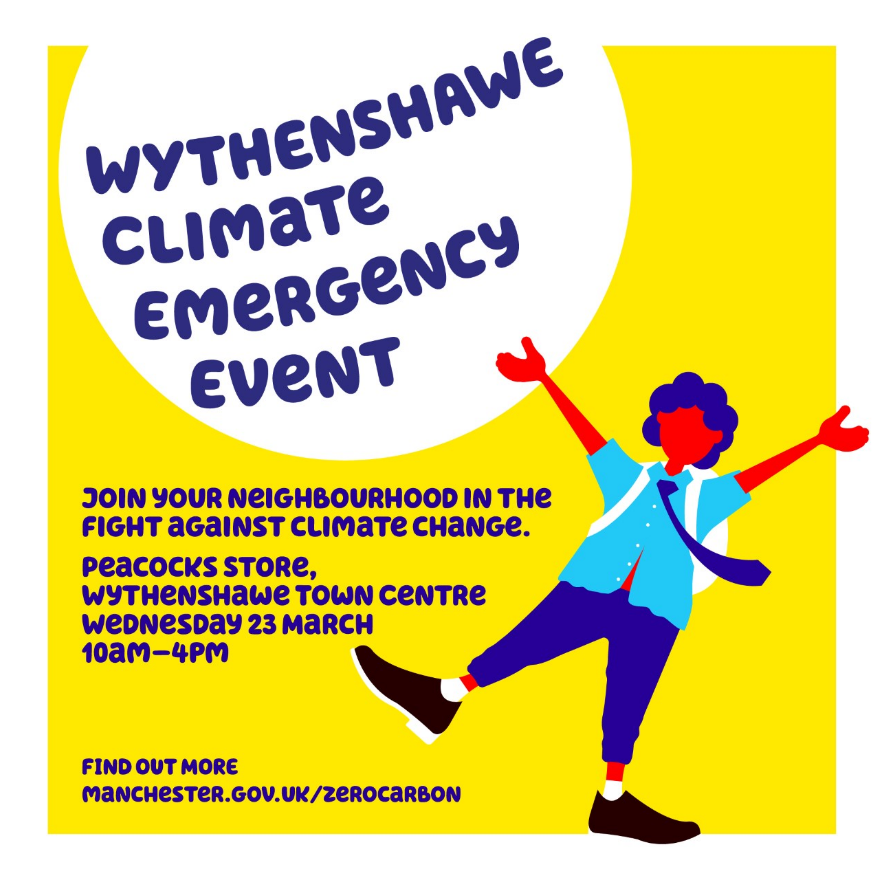 Live in South Manchester and want to get in touch with Nina about climate action? Email inournature@hubbub.org.uk with your details and we will put you in touch with her.